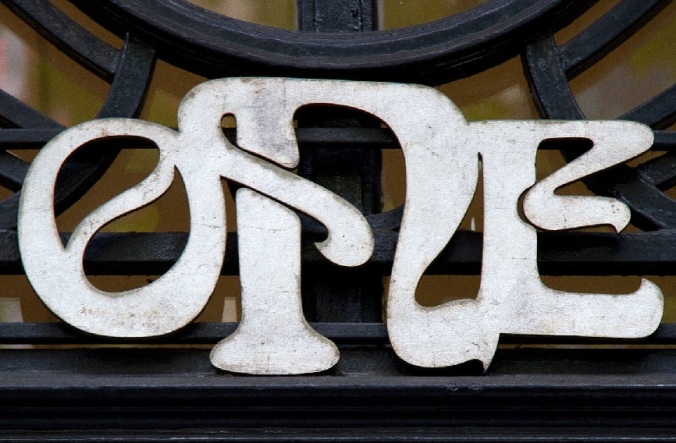 Acts 4:32 “All the believers were one in heart and mind.”

It’s no secret that Christianity often looks disunited today. We are divided into so many different denominations–over 30,000 of them by the last count I heard. In Lutheranism alone there are over 25 different flavors, and attempts to get them together only seem to create more divisions. If you pay any attention to the news, you know that inside each church body there are often heated debates about teachings and morals. They go to their national conventions and fight about what the Bible really says about human sexuality or how the church should be governed. Some churches claim to be “non-denominational” and try to stay above the fray, but isn’t that really a way of saying we can’t get close to anyone but ourselves?

If you have been part of a local congregation, you know that they have issues, too. Sometimes they will divide over issues ranging from key Bible teachings to what color to paint the Sunday school classrooms.

Not the church in Jerusalem. “All the believers were one in heart and in mind.” Notice the key to their unity: one in heart, one in mind. This wasn’t an oversized club where everyone shared a common hobby. They were one in heart. They had the same heart, because they had the same faith. Each of them trusted in Jesus as Savior from sin. When trust in Jesus as your Savior from sin fills your heart, you don’t live with delusions of greatness and superiority. You are a sinner who has been rescued from the death and hell you deserved by Jesus’ forgiving grace and supreme sacrifice at the cross. What do we have to be proud of in this? But being so humbled, believing that you have been so loved by God that you owe him everything, has a very desirable effect on those who believe it is true. Love begins to grow. Love has been called “the great commandment,” but love isn’t just a rule we keep. Taking a picture from Jesus, it is like a fruit that grows out of us because we are attached to him by faith. It’s spontaneous. It just happens. Together, faith and love made this congregation in Jerusalem “one in heart.”

But there was more to the secret of their unity. They were also “one in mind.” They had more than a nice feeling about each other. They believed the same things. Go back two chapters in Acts and we see that they put a high priority on learning the truths of the Christian faith. “They devoted themselves to the apostle’s teaching.” “Every day they continued to meet together in the temple courts.” When people share the same set of beliefs, what is there to disagree about? Everyone was on the same page. Hearts and minds made one by faith, love, and good teaching gave this congregation a genuine peace and unity. It made them a pleasant community attractive to outsiders and able to work together to get God’s work done.

Can our churches be like that? Can we repent of our bad priorities, and let hearing and learning God’s word rise to the top of the list, so that it can grow our faith, and form our hearts into one heart? Can we set aside phrases like, “Well, I think…,” or “Everybody knows…,” and let the truths of the Bible form our opinions for us, so that we share the mind of Christ, and our way of thinking is united in him? People will probably think we are crazy if we do. This church in Jerusalem received its share of grief from the main religious leaders and general culture around them. Like Jesus, they were rowing upstream, swimming against the tide. But the greater blessings of unity make this a church worth imitating.