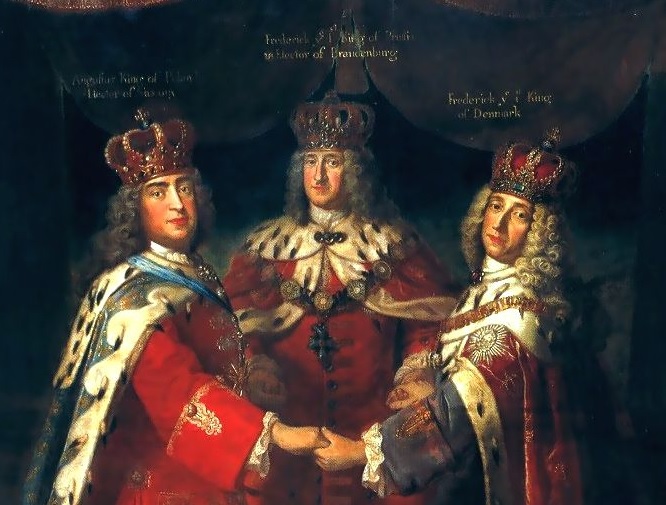 Jeremiah 23:5-6 “’The days are coming,’ declares the Lord, ‘when I will raise up to David a righteous Branch, a King who will reign wisely and do what is just and right in the land.’ In his days Judah will be saved and Israel will live in safety. This is the name by which he will be called: The Lord our Righteousness.’”

If you live in England today, the word may make you think of a very rich but very dysfunctional family. If you lived in the American colonies in the 1700’s, it might bring words like “tyranny” to mind. For many Christians, applying the word to Christ makes them think first of obedience. The word I am speaking of is “King.” When the word is used in the Bible, however, the emphasis is generally a different one. As Jeremiah uses the word here, the emphasis is on the things that the King will do for you.

Israel never had another earthly king after the one who lived in Jeremiah’s time. Even after they returned from their captivity in Babylon, they were always under the control of some other nation. To this very day they have not had another king.

But Jesus came with a kingdom which is not of this world.  Jesus is a King who served. In every way he did what is just and right in the land. As a child, we are told, he was obedient to his parents. When tempted by Satan to take the easy way out, and be recognized as king without all the suffering (if only he would worship the devil), he resisted the temptation. Every time he dealt with people he treated them with love. Every time. When dealing with the hardened or the self-righteous, he exposed their sin. When dealing with the sorry, the humbled, and the despairing, he promised forgiveness and offered them mercy.

Jesus’ interest was not a claim of righteousness for himself. Jeremiah calls him, “The Lord Our Righteousness.” His whole, perfect, loving, merciful, righteous life was lived just so that he could give this life to us, as our own righteousness. Then he gave that life up for us, because ours had not been righteous. In every way our lives appear righteous to God, not because of anything we have done, but because Jesus is the Lord our Righteousness.

And so, “In his day Judah will be saved and Israel will live in safety.” Jesus has saved his people. He did not save us from heart disease or old age or domestic terrorism or a bad economy. He saved our lives. He saved our souls, and he gave his own life to do it. Today we are still saved by this King, and we know his care in the eternal safety he provides.

If you are a pop music fan, the word may make you think of Elvis. But if you are a believer in Jesus Christ, then the word reminds us of the life and sacrifice that saves us. It reminds us how hard our God works for us as our wise and righteous King.