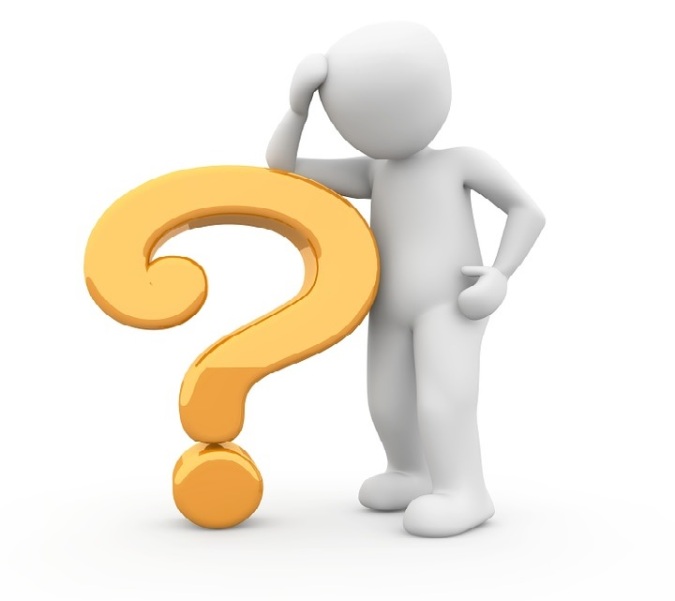 Proverbs 30:4 “Who has gone up to heaven and come down? Who has gathered up the wind in the hollow of his hands? Who has wrapped up the waters in his cloak? Who has established all the ends of the earth? What is his name, and what is the name of his son? Surely you know!”

If you are like most people, you keep a list. You probably don’t have it written down. You keep it in your head…or in your heart. It is the list of the things you intend to ask God when you get to heaven.

But before we ask our questions, the Lord has a few for us–questions that might help us think twice about our own list. “Who has gone up to heaven and come down? Who has gathered up the wind in the hollow of his hands? Who has wrapped up the waters in his cloak? Who has established all the ends of the earth?” People make big claims about what they have done and what they can do. Mere mortals running for president will promise that they can fix the economy and get everyone working again. Frankly, even if they were running for dictator or king I would be skeptical of such claims. The economy is bigger than one politician, or even thousands of them, it seems to me.

But controlling the economy is a far smaller thing than making a trip from earth to heaven and back, or controlling the wind and the rain, or determining the size of the earth and then building it! “What is his name, and the name of his son?” the writer asks. “Tell me if you know!” And we do. His name is God, and his Son’s name is Jesus.  The hurricanes and the storms are his playthings. The earth and the universe are a project he put together one week, and he even got it done in time to take a day off that weekend.

It puts us in our place, doesn’t it? Hundreds, thousands, and even millions of us working together can’t get control of one little feature of life on this planet God made–like the economy, or the weather. And we think we are going to lecture the one who designed and developed the vast universe in which we live, as if we think we know something. The only reason things don’t work perfectly all the time, and we aren’t all happily enjoying life in paradise, is our past meddling in God’s business. It rightly makes God furious that we stand before him with our false claims about what we have done or could do with his universe, and question him about the way he runs the show.

But this list of questions isn’t merely, or even mostly, confrontational. It is a reminder of where true help lies. It is an invitation. Fix the world’s problems? I can’t even fix my own! They are so much bigger than I am. No human source of help is any better. Then God asks us to remember his power. As Lutherans, we generally emphasize God’s grace, and rightly so, because that is the emphasis of Jesus’ ministry and that of his apostles. Above all things we need to know that God loves us, that he forgives us, that he is on our side.

But God isn’t a sympathetic weakling. When he hears our prayers, he isn’t like the counselor with lots of questions, lots of patience, and very few suggestions about what to do. He has power to change our circumstances. When he saw our sins, he didn’t pat us on the head and say, “There, there now. It will be okay.” He didn’t give us advice. He used his power to turn himself into a man, to live a perfect life, and to shoulder the responsibility for our sins. After he let himself be killed he walked out of his grave alive and glorified. He saved us. When my life is out of my control (and when isn’t it, really?), he has control of everything from the orbits of the planets and the stars in our galaxy to the orbits of the microscopic electrons in every little atom. “Remember my power,” he tells us. And in doing so he is making it clear he is the one to whom we turn for help.