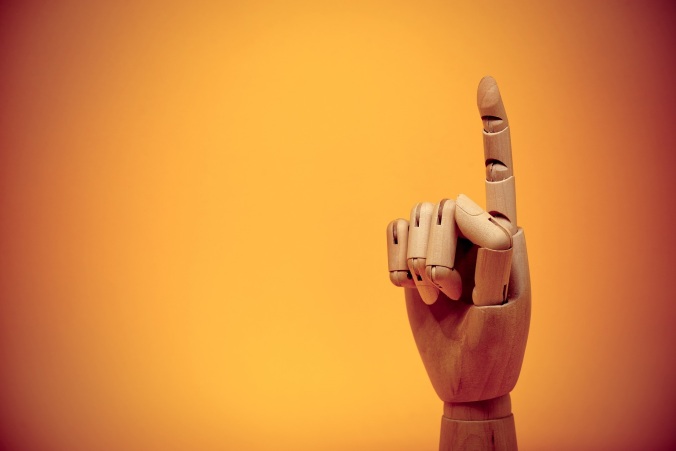 John 7:18 “He who speaks on his own does so to gain honor for himself, but he who works for the honor of the one who sent him is a man of truth; there is nothing false about him.”

There is nothing wrong with having a large church, a successful ministry, and a good reputation in the community. Large numbers don’t have to be about self-glory for the preacher or his church. Behind each number there is a soul, a child of God who has been saved for eternity, when the gospel is preached and believed. The more believers the better.

But Jesus warns us here about the one who speaks on his own to gain honor for himself. There are ways of gathering large numbers that have nothing to do with bringing souls, or glory, to God. A man can develop a “cult of the personality” that attaches people more to himself than to Christ. Maybe he accommodates himself to the culture instead of confronting it where it needs to be confronted. Maybe his message is delivered with a winsome smile and appealing stories, but it doesn’t really say anything. Maybe he brings glory, not just to himself, but to all his listeners, by giving them some of the credit for their faith and salvation. If this is what his teaching accomplishes, he has failed the test.

“But he who works for the honor of the one who sent him is a man of truth.” Jesus did more than teach good morals or gather a large number of disciples for himself. He brought his Father glory by teaching people what God is really like. He did not preach the hard-hearted bean-counter god of the Pharisees, only interested in whether we have paid him all we owe. He preached the gracious and compassionate God, slow to anger, abounding in love, forgiving wickedness, rebellion and sin. He preached the God who has done everything we needed to be saved. He preached the God who made the ultimate sacrifice so that we might be spared.

That still brings God glory today. Yes, we have to preach everything in his law to bring people to repentance. But what brings God more glory than anything else is the truth that he fulfilled the commandments for us perfectly in Jesus’ perfect life. He paid all the penalty for every sin in Jesus’ innocent death. Heaven is a gift that already belongs to us in Jesus’ glorious resurrection. Even the faith to believe it and receive it is his gift.

That is more than good advice or reliable information. That accomplishes God’s glory and our salvation. That kind of teaching passes the test.