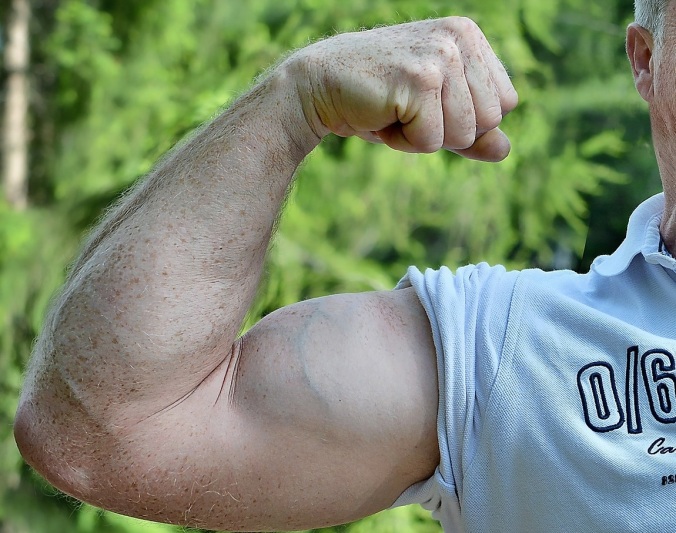 Zechariah 4:6 This is the word of the Lord to Zerubbabel: “Not by might nor by power, but by my Spirit, says the Lord Almighty.”

Personal skills, armies of people, a healthy supply of money, boundless energy and tireless workers–all of these are valuable assets no matter what people set out to do. Zerubbabel needed them for his project: rebuilding God’s temple. But he had become discouraged and let the project languish. He let the whole thing sit and collect dust when his supplies seemed to run short.

Did Zerubbabel understand how the Lord gets his work done? Does the Lord let his people live under the impression that their service to him is a “do-it-yourself” project? When you look at the great things God’s people accomplished in the Bible, was it because they were so well supplied with worldly resources? Is that how Abraham got a family, or Moses got the people of Israel out of Egypt, or Joshua conquered the Promised Land, or Gideon defeated the Midianites, or David became the King and led Israel to glory? When the Lord told Zerubbabel, “Not by might nor by power…” he was revealing nothing new. But God’s people need to hear the same old lessons over and over again.

Like Zerubbabel, we put too much stock in our tangible, earthly resources. That can be spiritually deadening. It leads to a misplaced trust. We idolize things that are no more than tools, no more than means to an end. We begin to believe that our investment, our handiwork, our materials, our technology, our skills are what make our service to God so successful. We take pride in the wrong things.

Zerubbabel had a more important resource at his disposal, and that was the Spirit of God. The importance and practicality of this for building a physical temple may not be immediately obvious to us. In order to explain, the Lord had given the prophet a vision.

In the vision Zerubbabel was one of the two olive trees standing by a lampstand and providing its oil. His associate Joshua the High Priest was the other. These two men had been anointed by God to feed the faith of the Jews in Jerusalem from God’s word. Where God’s word is preached, God’s Spirit is at work. As long as these men kept holding God’s promises before the eyes of their fellow citizens, hope would live, faith would burn, and that faith would shine in the lives of God’s people.

You see, Zerubbabel’s building project was first of all a spiritual building project. What he needed more than stones, or money, or laborers, or ways to cut through government red tape were people who knew God’s promises for them and for this temple, and believed them. Someday this temple would be the place to which their Savior came. Here Jesus would bring salvation. A people who believed the promises of God, and could see their own role in God’s plan, would be eager to finish the project God had given them.

And we may look weak and insignificant in the grand view of history and before all the giants of our age. But then we are just the kind of people God chooses so that his power and glory might be magnified, and so that we might be built into his living temples today.