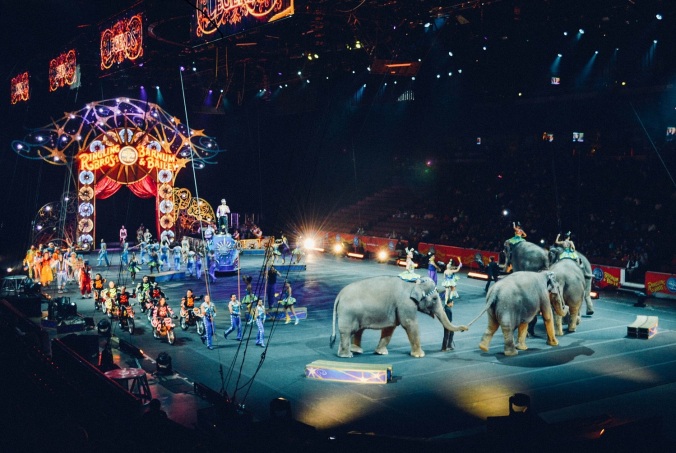 Romans 4:14-16 “For if those who live by law are heirs, faith has no value and the promise is worthless, because the law brings wrath. And where there is no law there is no transgression. Therefore, the promise comes by faith…”

God’s law is good for the purposes he gave it, as Paul confirms later in his letter to the Romans 7:7, 12). But if keeping God’s law was the only way to possess God’s promise, that would introduce some big problems.

The first problem would be this: “For if those who live by the law are heirs, faith has no value and the promise is worthless.” If God’s promises are something we possess through keeping the law, then we have lost the promise, and it does us no good for God to make it. If I said to my children, “I will take you out for ice cream, but first you must solve this problem in quantum physics,” or “first you must play this Paganini violin concerto flawlessly,” or “first you must dunk this basketball,” what would be the use? It would be a waste of my breath. The promise would be useless to them. My children have their own gifts, but none can do any of the things I just listed. If God were to say to us, “You can have my promises when you keep all my commandments,” He may as well just say, “You can all go to hell.” We don’t keep his law. That’s is just the reason that we need his promises of grace and forgiveness.

The second problem is this: far from bringing sinners like us closer to possessing God’s promises, the law produces the opposite: “…because law brings wrath.” The law itself isn’t a bad thing, but it doesn’t make for a happy relationship between God and man. People get mad at God because his law puts things off limits that they want. They get mad that God demands a perfect keeping of his law that they can’t achieve, like Jesus said in the sermon on the mount: “Be perfect, therefore, as your heavenly Father is perfect.” Thomas Jefferson said, “That kind of God is a monster.” Unitarian minister William Channing said, “The God of the Bible is the kind of a God in whom we ought not to believe. We could not believe if we wanted to, and if we do we ought to be ashamed of ourselves.”

On the other side, our law-breaking makes God mad. Back in chapter one of this letter Paul had begun this whole discussion, “The wrath of God is being revealed from heaven against all the godlessness and wickedness of men…” God’s wrath is not exactly what we hope to obtain.

Is that any less important for us to understand today than in the past? Is this any less practical for Christian faith and life? One popular Christian author would like to skip past this kind of theology and get right to the details of daily life. “I’m not called to…expound on deep theological doctrines or disputes that don’t touch where people live,” he says. But doesn’t this touch us right at the source of Christian life? We can talk until we are blue in the face about good behavior, but what good will it do if we don’t understand its failure to bring us closer to God and his promises? We may as well try to teach people how to breath in outer space without a space suit. That’s the problem with performance-based religion. The law lacks the power to enable us to claim and enjoy God’s promises.

If not the law, then what? Faith fits the bill: “Therefore, the promise comes by faith.”

A righteousness that comes by faith is a righteousness that starts outside of us. It is not an innocence, an absence of guilt, we produce. Then we would be back to keeping a law of some kind. It is something we receive. It begins outside of us. Everything that I have ever received existed outside of me before I ever received it–gifts, money, applause, affection. The same is true of God’s gift of righteousness. Jesus produced it on the cross before I even existed. There, the forgiveness he purchased produced a sinless image of me that God gives as a gift. When God led you and me to faith, that sinless image became our very own. And with that gift comes every other promise he has made.

It is faith in Jesus’ performance—his perfection and sacrifice—that makes us confident God’s promises belong to me.