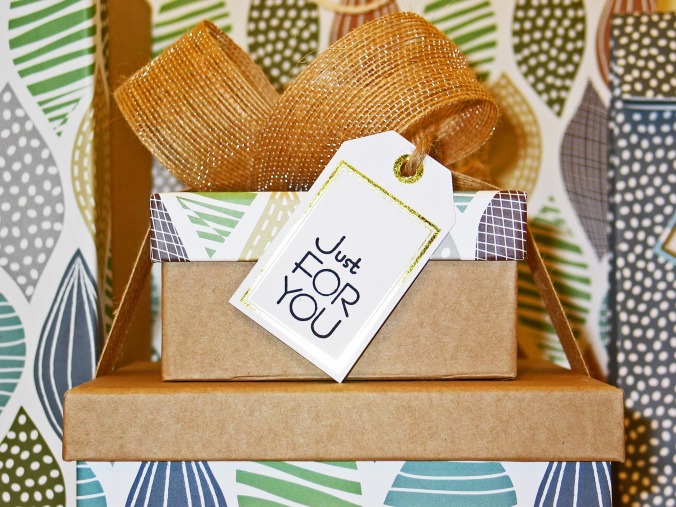 1 Peter 4:10 “Each one should use whatever gift he has received to serve others.”

Peter’s words include you, and me–every one of us. He is not referring to some special class of Christians. Over the years, I have run into people who thought that Christianity was for a special kind of person. They say, “I’m just not into all that morals and Bible study stuff,” as though Christian faith were a hobby some of us use as a pleasant distraction, and not God’s revelation of himself and how all people relate to him.

Are we tempted to use a similar excuse for not taking a more active role in serving? “The pastors and lay leaders are interested in all that stuff. It makes sense for them to sacrifice their evenings, and weekends. They have made a choice to put less into enjoying the good life. Getting involved in church is for people like that. But that’s not me.”

What, then, do we do? Remember, we have received gifts. “Each one should use whatever gift he has received to serve others…”

It will help to understand Peter’s word for “gift.” It describes the results of God’s grace. This is what happens when God shows his undeserved love to people. At the end of this verse, Peter talks about God’s grace in its various forms. This grace has given us life-changing gifts. We need to keep this in mind when Peter tells us to use our gifts to serve others.

Think about the big gift God has given. Someone was once impressed that my father gave me a car. I have to admit that was a big gift worth thousands of dollars. I know other people whose parents have given them an entire house!

I don’t know anyone who has ever offered to give away the only Son he had, at least not the way God did. He didn’t give his Son up for adoption to a nice family that was going to give him better care than he could. He gave his Son to a world he knew was going to abuse him, because he knew that this was the only way he could rescue that world.

Jesus gave the world the purest life of love ever lived. He traced every detail of God’s law in his ministry of mercy. It was a privilege that people got to see it, and we get to read about it in action. But God did more. He gave the credit for that life to you, as though you were the one who lived it, as though it were your very own.

God did still more. After three years of selflessly loving people, Jesus gave control of his life over to his enemies. They pinned him to a cross with iron spikes, hanging him there until he died. He died in place of us, not so much like the soldier who jumps on the grenade to spare his friends (though he certainly claims us as his friends). He did something unheard of. He was like a soldier who jumps on the grenade to save his enemies. Paul says in Romans 5, “…when we were God’s enemies, we were reconciled to him through the death of his Son…” Jesus’ death prevented us from having to die and go to hell for our sins. It satisfied God’s justice. It gives us peace with God. It gives us life that will never end.

Someday, when Jesus returns, once more God will amaze us with his selfless giving. “It will be good for those servants whose master finds them watching when he comes. I tell you the truth, he will dress himself to serve, will have them recline at the table and will come and wait on them,” Jesus promised the crowds one day (Luke 12:37). If it weren’t enough that he already lived and died for you, Jesus is waiting to return just so that he can serve you more.

God’s grace, as Peter points out, has various forms. This is also seen in our talents and abilities. These are not just skills we have developed. They are gifts–gifts of the God who does all this to serve us; gifts that we have received because our Lord is so full of grace. He has heaped on each one of us one gift after another and made himself our servant in time and in eternity.

Can we, then, come to any other conclusion than the one Peter makes? “Each one should use whatever gift he has received to serve others.” How could we do anything else?