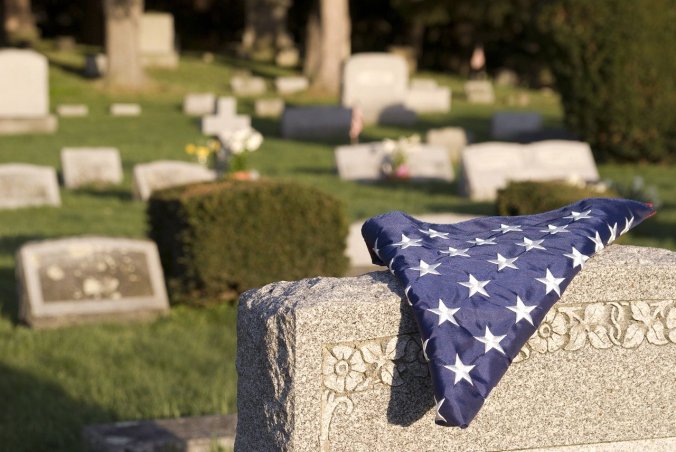 John 11:25 “I am the resurrection and the life. He who believes in me will live, even though he dies.”

We like to pretend that death doesn’t scare us very much. We bravely make out our living wills. We glibly talk about do-not-revive orders. Maybe it’s true that pain is even scarier than death to most of us.

But if we are okay with death, then why does the healthcare debate stir such passions? Why is healthcare so expensive, such a valuable commodity, in the first place? Why will we pump our bodies full of poisons, tolerate unrelenting nausea, and watch all our hair fall out to keep the cancer at bay and eke out a few extra months of life? Why do we never tire of adding safety devices and safety laws to our cars, homes, and communities? We have no choice but to tolerate death. We are fooling ourselves if we think we embrace it.

And we know that all the medicine in the world, all the safety devices we can invent, and the strictest laws we can pass will never abolish death. Eventually they all fail. None of them get at the root of the problem. But we don’t like to think about that.

That’s why we still need preaching that not only identifies sins, but also makes the consequences clear: “The soul who sins is the one who will die.” “Your iniquities have separated you from your God.” “Depart from me, you who are cursed, into the eternal fire prepared for the devil and his angels. For I was hungry and you gave me nothing to eat, I was thirsty and you gave me nothing to drink…”

This is why Jesus’ resurrection is not just a curiosity, a passing interest. Jesus was dead. The sinless Son of God lay motionless in a tomb. His was no near death experience. The diagnosis was not “mostly dead,” like the one Miracle Max gives to the hero Wesley in The Princess Bride. Jesus was utterly dead. Our sins killed him on the cross. He died for no offenses of his own. He made our sins his own, and then he died for them. For us he suffered the consequences. For us he removed the penalty. And having solved the problems of sin and death at the root, he took his life back again. He left the tomb a new man. He left sin and death nothing but faint ghosts of the enemies they once were.

That’s why Jesus says not only, “Look at me! I am alive again!” He also promises, “I am the resurrection and the life!” He is also our resurrection, a source of life after death to everyone who believes in him. “He who believes in me will live, even though he dies.” Death may hold us longer than it held Jesus: about half a weekend. But even if thousands of years pass, in the end it is going to lose its grip on us just as it lost its grip on him. We will leave our tombs as new men and women. We will leave sin and death behind like old clothes we have shed and thrown away.

Then we will live. This is more than the ability to wake up, breathe, see, and move again. We will live as God had always intended in the first place. We will be more than a slightly improved version of ourselves before death and resurrection. C.S. Lewis illustrates: “God became man to turn creatures into sons: not simply to produce better men of the old kind but to produce a new kind of man. It is not like teaching a horse to jump better and better, but like turning a horse into a winged creature. Of course, once it has got its wings, it will soar over fences which could never have been jumped and thus beat the natural horse at its own game.”

You will be you, and I will be me, but transformed. In comparison what we have now can hardly be called life. Then we will live truly, because Jesus is the resurrection and the life.

One thought on “We Will Live”