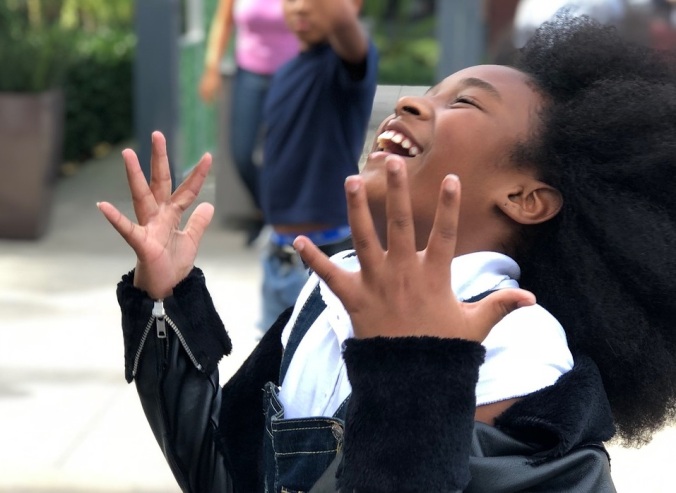 That the people of Israel returned to Zion from their 70-year captivity in Babylon is a fact of history. But it is so much more than just a cold, hard fact. Let me ask you a question. How many Hittites or Philistines have you ever met? I know the answer already. You have never met one. When their nations were invaded by enemies, they ceased to exist as a people. They completely lost their national identity. The same thing has happened over and over again as kings, dictators, and emperors have forced their relocation plans on the peoples they have defeated. Rarely do you hear of a nation that gets to go home. In all of history, I know of only one.

After 70 years, maybe even the Jews had resigned themselves to the fact that Babylon was now their home. After 70 years, all the old prophecies, the promises of a land to call their very own, may have seemed like little more than wishful thinking.

Then the Lord shook up the political scene in the Middle East. The balance of power shifted from Babylon to Persia. All of a sudden, a new king was telling the former citizens of Jerusalem they could go home. This meant more than the restoration of their earthly fortunes. Most of these people had done well for themselves in Babylon. But this was a great confirmation of their faith in the God of the Bible. This gave great assurance that someday God would send the promised Messiah.

Can’t the same thing be said of us? In 1989 I served as vicar at Sola Fide Lutheran Church in Lawrenceville, Georgia. I had the privilege of visiting the home of Hans and Hildegard shortly after the Berlin Wall had come down. This couple grew up in Berlin. They fled to the United States at the end of World War II. They had trouble putting their joy into words, though I assure you few teenagers get away with playing their music as loud as Hans and Hilde were playing Beethoven’s 9th symphony the day the wall came down. “Their tongues were filled with songs of joy.”

I have seen the joy of parents whose sons returned from service in the Middle East. I have sat at the bedsides of people who narrowly escaped death, experienced nearly miraculous recoveries, and witnessed their new found appreciation for God’s gift of life. The Lord has done great things for them.

Our problem is that such joy and appreciation for personal examples of God’s goodness are difficult to sustain. The glow quickly fades. Sometimes we let difficulties and sorrows overshadow the good things he does for us every day. Thankless creatures that we are, we even turn to blaming God. “Why don’t you make me feel better? Why are you holding out on me? Why aren’t you doing as much for me as you do for everybody else?”

In this regard, consider God’s greater deliverance in sending us his Son. The life, death, and resurrection of Jesus Christ are facts of history. But they are so much more. Greater than the Passover, greater than marching through the Red Sea, greater than Israel’s return from Babylon, God sent his only Son into the world as a real human baby. He died, and rose again to atone for the sins of us all. This was more than help for an obscure tribe of people living in the Middle East. “God so loved the world that he gave his one and only Son.” The Lord has done great things for us all.

Maybe this love of God doesn’t impress us more because we don’t stop to remember that Jesus also did this all for me. Jesus is my Savior. That is my God lying in the manger. If all the rest of the world had remained holy and perfect, and you or I were the only ones who had fallen into sin, there would still have been a Good Friday or Easter. The wonder of God’s love is that Jesus would still have come to save just you, or just me.

The Lord has done great things for us, and we are filled with joy.